CASH AWARDS TO MERIT STUDENTS AND FALICITATION TO AWARDEES :-

The bank is felicitating the members of the bank for their exemplary and outstanding achievements in various fields from culture, academics, sports, social service and professionals, since 1993. So far the bank has sanctioned cash awards to 1100 merit students, who are children of our Members and facilitated 151 Members for their achievement in various fields. 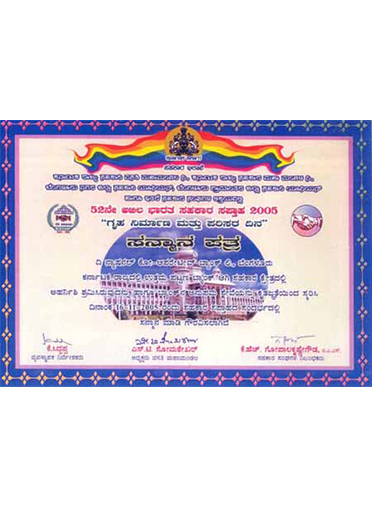 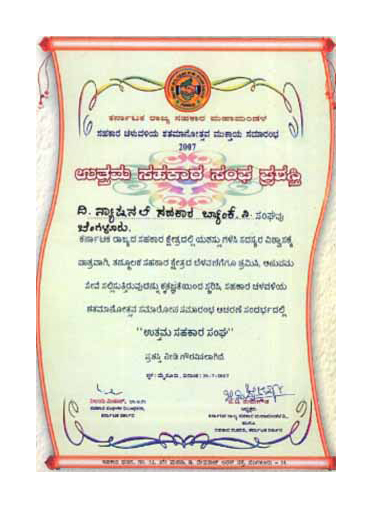 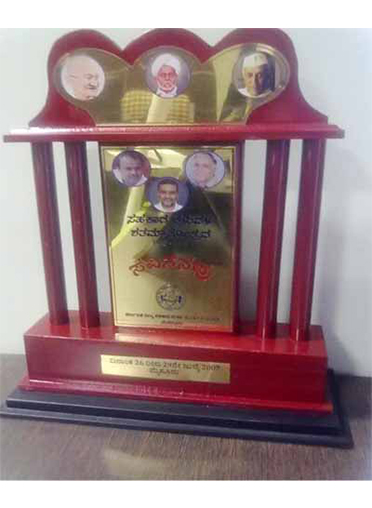 Award received during Centenary celebrations on 28-07-2007